The management of São José dos Campos almost closed the deal with the fifth player in a short time – the experienced libero of Brazilian National Team. 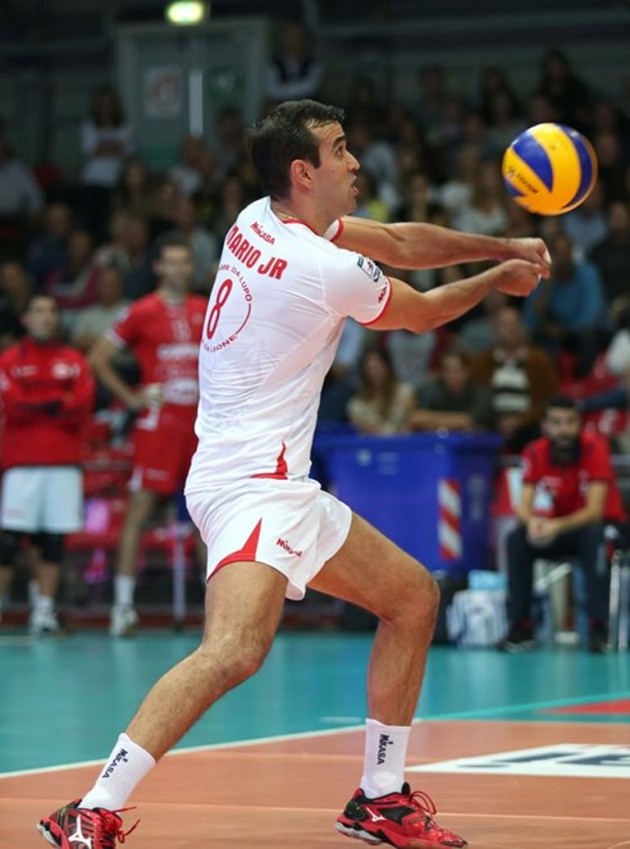 New reinforcement for the season 2015/2016 of penultimate team in Brazilian league is experienced libero Mário Júnior who comes from Italian Copra Piacenza.

The press office of São José did not confirm the hiring of Mário Júnior and reported that negotiations are in progress, but the contract was not signed yet.

Mário Júnior was the World League champion with Brazil in 2010 and received the award for the best libero of the tournament.

The new project of São José began to be formed with the hiring of Lorena, Alberto, Hugo and Rodriguinho. In addition to the news list, the team renewed with Everton.