Brazilian legend Virna Dias expects a repeat of what happened after the women's national team won their first Olympic Games gold medal in Beijing four years ago - changes to the main lineup. 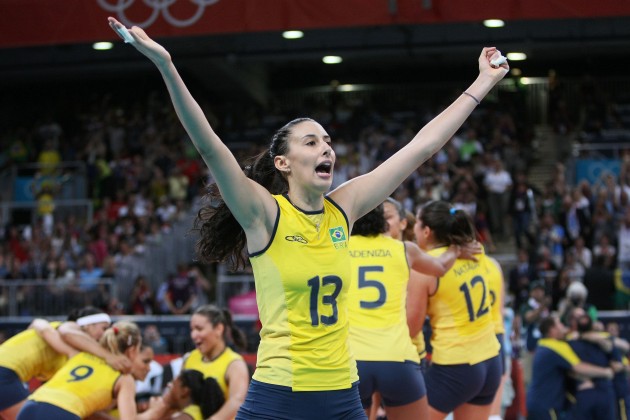 Speaking in her latest blog, Virna expects Brazil to introduce some new players with older ones retiring.

“That’s why during the past four years there were some problems but such is the quality of coach Ze Roberto, he managed to get the team over the finish line in the end“, she said. “Now we have plenty of new players on the scene back in Brazil pushing their case so expect there will be some changes to the team but the key is the reappointment of coach Ze Roberto.“

OG: FIVB to use technology to improve their sport