Another big sporting nation might have volleyball player as flag bearer at the 2016 Olympic Games in Rio de Janeiro – the hosts of the event! 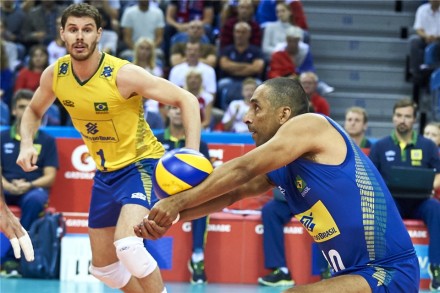 Sergio Dutra dos Santos ‘Serginho’ is among three candidates listed by the Brazilian Olympic Committee to carry the Brazilian flag at the opening ceremony on August 5.

Brazilian Volleyball Federation called up fans to vote for Serginho. The most voted athlete by the public will be known today.

GREATEST OLYMPIC FINALS: The birth of Ivan the Terrible (VIDEO)

BRA M: Robertlandy about Sada Cruzeiro fans – „This is spectacular“