These volleyball players will gain experience as the upcoming Rio Olympic Games is going to be their first! 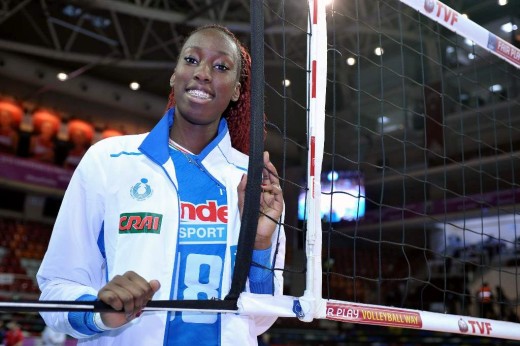 After male’s young stars, we are presenting the young female stars that will play at Rio Olympics!

It is interesting that Italy have four players on this list. The youngest rising star is Paola Egonu, who is 18-year old.

These are the oldest male volleyball players that will compete at the Rio Olympics and the most experienced female players as well.

Where is Gabi from Brazil? I guess she has 21 years.

you forgot miyashita from japan. she is just 21 years old.

Leal’s replacement comes from a club in...