The Olympic champion Mari is already in Turkey, where she met her new team, Fenerbahçe, last Monday. The spiker has already had her first practice with the team, along with Paula Pequeno and Kim Yeon, MVP of the Olympics. 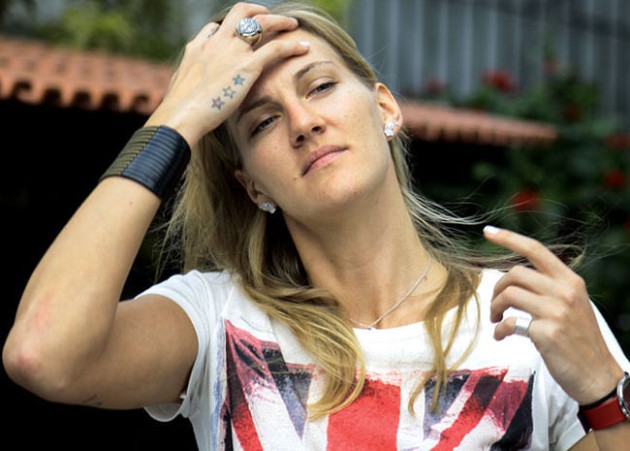 “I am very excited about this new challenge in my career. I’m impressed with the structure that I found here and I’m sure we will fight for all the titles during this season”, said Mari.

The challenge this year will be the Club World Championship in Doha in October. This is the second time that Mari plays abroad. From 2006 to 2008 she played for Scavolini Pesaro in Italy, where she won the Cev Cup (2008), the Italian League (2007/08) and Suppercoppa of Italy (2006).

“I am used to playing abroad. I was very happy in Italy and hopefully have the same success here in Turkey. It’s a team that has a tradition in volleyball”, Mari concluded.

Painful win for Saatkamp, he got hit...