Japan refined their performance at the 3rd AVC Cup for Women and won straight sets over Iran (25-17, 25-22, 25-20) at the Baluan Sholak Sports and Culture Palace on Tuesday. 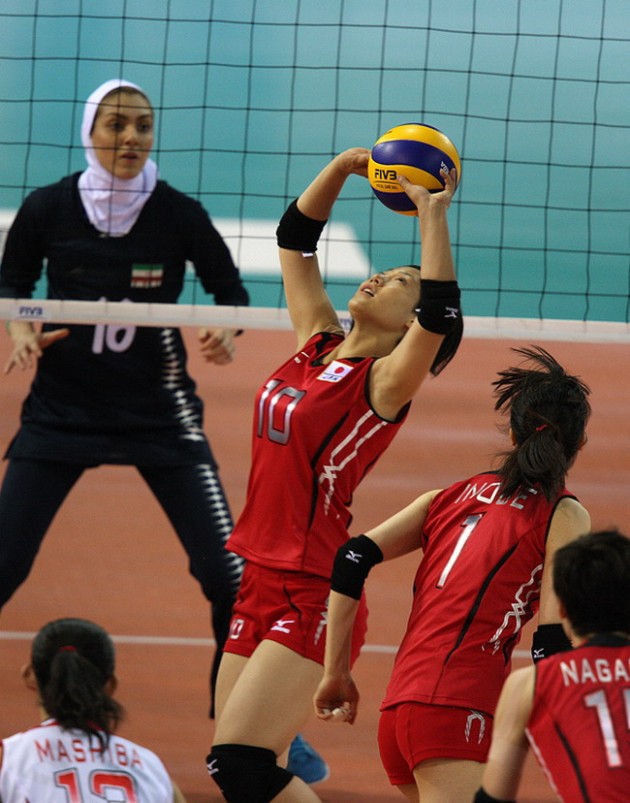 The first match of the day started with Iran suppressing their adversaries early on – not allowing Japan to create any big heave in the score. But as the game progressed, Japan had offset this difficulty against Iran’s blocking and service and carried on this momentum until the third set.

Just like in Japan’s previous match against China, Risa Ishii led her team in the scoring department. Ishii’s accomplishment was supported by teammates Nanami Inoue and Kaori Kodaira who scored seven points each.

Although it may be well true that Iran provided good blocking, the other aspects of their game were missing. Iranian attacker Rahmani Mahtab topped all scorers but was not enough to thrive against the Japanese team.

Japan masterfully adjusted on their defence against Iran and primarily improved on their service skills, which was neutralized by China the last time.

With this development, the Japanese regain their confidence to come back in the competition.