Sesi-SP announced contract signings with three more players for the 2017/2018, all domestic! 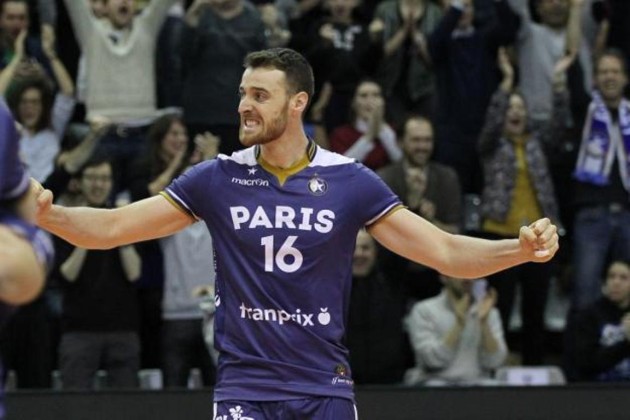 A 30-year-old receiver Silmar de Almeida ‘Piá’ returned to the Brazilian men’s volleyball Championship after a season abroad, in Personal Bolívar, where he took the trophy in Argentinian top division.

A 27-year-old opposite Franco Paese also came back to the Brazilian Superliga after having one-season experience outside home country. He was a member of the French side Paris Volley in 2016/2017 with whom he took part in the CEV Champions League. Franco even made a few caps for Brazilian NT in his younger age and was the youth champion of the world in 2009.

The youngest of the trio that moved to Sesi is Alan Ferreira, a 23-year-old opposite of champions of Brazil Sada Cruzeiro. Besides winning the national trophy with senior team of Cruzeiro last season, he did the same with their youth team several times earlier. Alan was member of Brazilian U23 NT.

Bruno Rezende ‘Bruninho’, Sérgio Santos ‘Serginho’, Sidnei dos Santos ‘Sidão’ are some of the players that left the club from São Paulo.