Leal’s replacement comes from a club in which he moved: Cruzeiro sign Sander!

The six-time Brazilian men’s volleyball championship Superliga titleholders Sada Cruzeiro announced the name of the player that will replace Yoandy Leal in the 2018/19 roster. 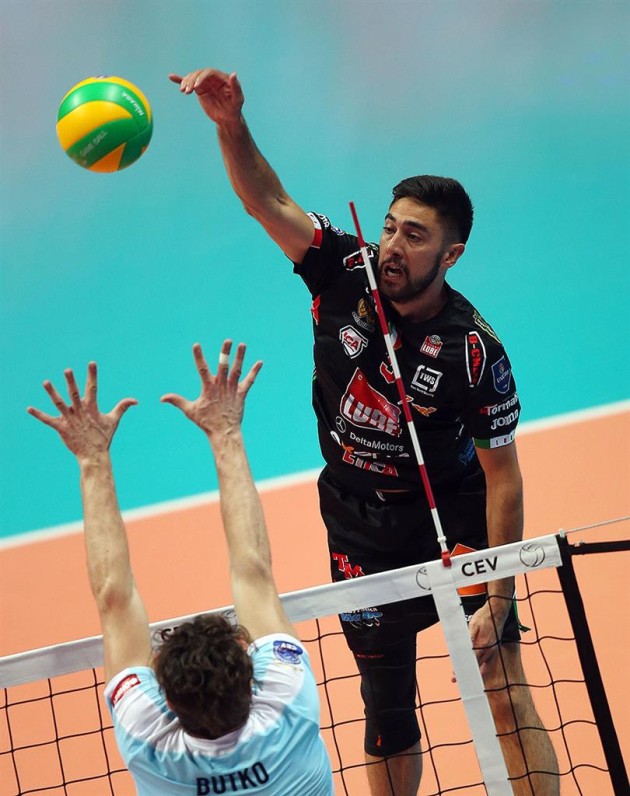 The U.S. national team outside hitter Taylor Sander, who has just won a silver medal in the 2018 CEV Champions League with an Italian Cucine Lube Civitanova, reinforced Sada Cruzeiro for the next season. He will have a task to successfully replace Cuban Yoandy Leal, who went in the opposite direction.

„I’m very excited about the chance to play for Sada Cruzeiro! Being able to wear the jersey of one of the best clubs in the world is a great honor for me. I cannot wait for the arrival, to make new friends and to live in a country as beautiful as Brazil,“ BYU graduate said.

By adding Sander, Cruzeiro completed the squad for the next season.

Has volleyball ever had a bigger rivalry?...