This is the most incredible story of EuroVolley 2017! This is a dream come true for Nimir Abdelaziz, who has switched to opposite position from the position of the setter! 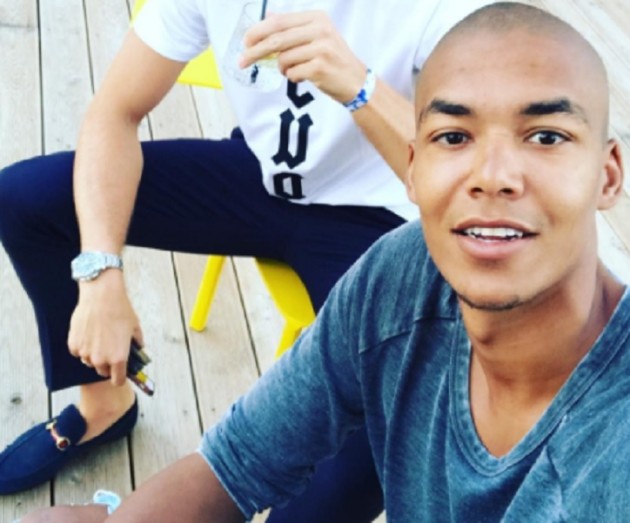 You are going to play as the opposite at the European Championship. Is it “a dream come true” for you, since you played as a setter at the previous EuroVolley’s edition?

“Well, of course, I am really happy that one season after I switched to the opposite position the coach took me back in the team and picked me in the squad for this European Championships,” says Abdelaziz.

What is the goal of the Netherlands at the upcoming tournament?

“Last tournament we ended in the ninth place so our goal now is to get at the first 8. But we are taking match by match so the first real goal is to win the first match against Turkey.”

Are you going to use your setting skills sometimes?

“If it’s really necessary I will use them but now my first task is to be the opposite.”

Since you are the opposite right now, who will be your biggest rival at your position, counting national teams in Poland?

“We are at the European championships so there are only good teams here. So, there are also only good opposites and it’s difficult to pick one,” concludes Abdelaziz.

Check out the rosters of all teams at the European Championship 2017. Follow also our EuroVolley Live Blog.

ECH 2017 M: Ivan Zaytsev has a message for players of Italy!