There was no doubt on which player will be named the MVP of the 2017 CEV Women’s Volleyball European Championship in Azerbaijan and Georgia. 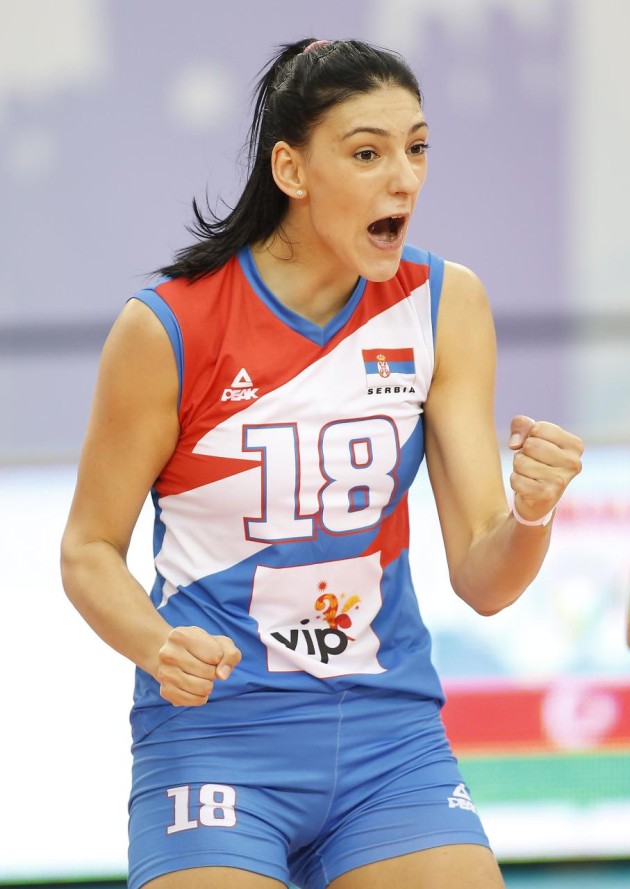 Tijana Bošković, the opposite of the new continental champions Serbia, earned the Most Valuable Player award at the ceremony which was held in the „National Gymnastics Arena“ in Baku, Azerbaijan after the final match.

Two of Bošković’s teammates were voted for the EuroVolley 2017 Dream Team while the silver medalists The Netherlands have three players in the ideal lineup of the tournament. 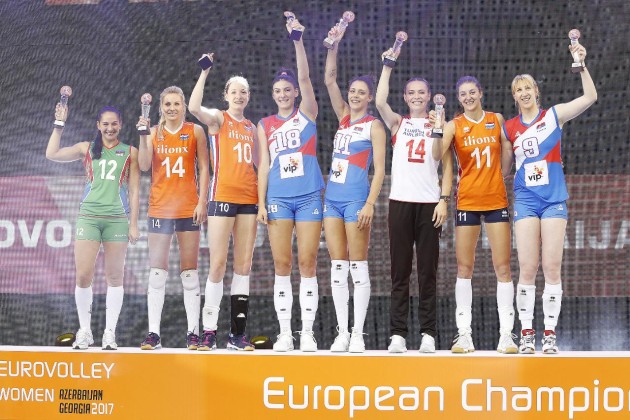 EUROVOLLEY 2017 W: Serbia end their EuroVolley campaign with a perfect record to claim the gold medal!