CL M: Zenit Kazan organize Final 4 for the first-time ever

For the first time in the club history, Zenit Kazan will host the Final Four of the CEV Men’s Volleyball Champions League. 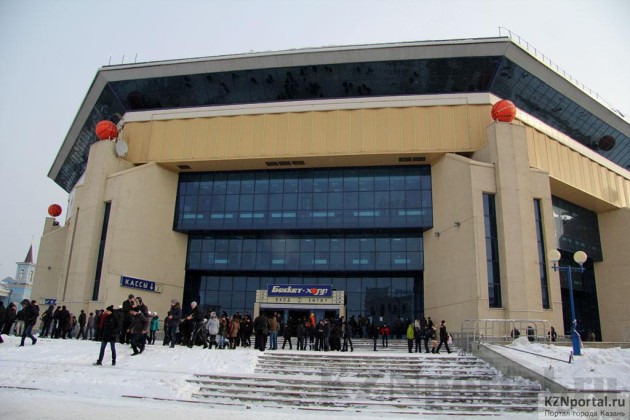 Even before the European Volleyball Confederation (CEV) reached the decision on the Final Four of the 2018 CEV Champions League organizers, three-time defending champions Zenit Kazan were the main favorites to get it.

Since the gymnasium in which Zenit play their matches as the hosts, Kazan Volleyball Centre, does not meet the standards of such an event as the final tournament of the Champions League, the Russian powerhouse will organize it at the Basket-Hall in Kazan (capacity of 7,000 seats). This is the venue which Zenit used as their home ground until December 2010.

Since getting the organization means Zenit earned an automatic berth for the final tournament (qualified for the Playoffs 12 as Pool D winners), their place in the Playoffs 12 bracket will be taken by the Belgian side Noliko Maaseik as the third best third-placed side across all pools.