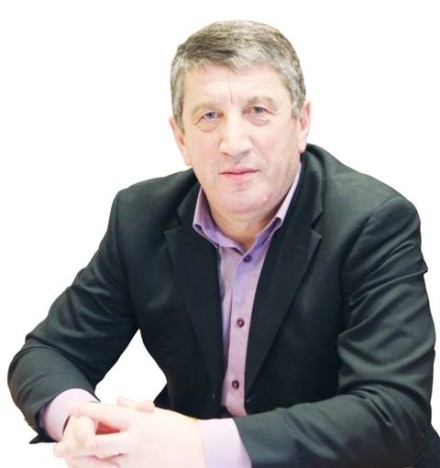 Mr Melnyk follows in the footsteps of Volodymyr Turovskiy who had been at the helm of Ukraine’s Volleyball family for the last 12 years, i.e. for three consecutive terms.

Melnyk has been an international referee since 1998 and has officiated at more than 500 international matches of many different competitions, including the 2010 FIVB Men’s World Championship in Italy and the 2011 FIVB Boys’ U19 World Championships in Argentina, the 2008 European Olympic Qualification for men held in Izmir, Turkey, the Final Four of the 2009 CEV Volleyball Champions League in Prague (CZE) and the final matches of the 2011 and 2016 CEV Volleyball Challenge Cup – Women played in Baku (AZE) and Bucharest (ROU), respectively.