SHOCKING CONFESSION: Bulgarian player urged to use prohibited substances while playing in Russia!

Nikolay Nikolov revealed some shocking details about the time he was playing for Enisey Krasnoyarsk. 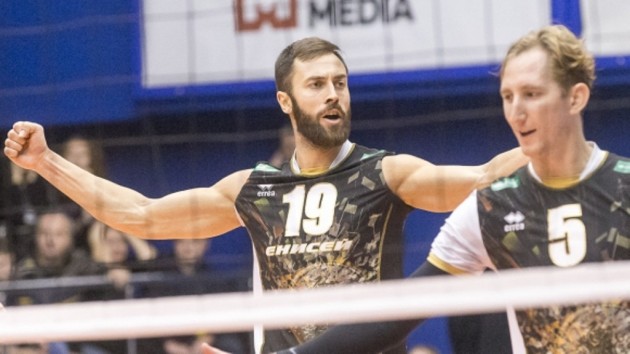 Nikolov started the 2016/17 season in Enisey Krasnoyarsk, but at one point he suddenly left the club and country and returned to Bulgaria. This is his story:

“I suffered a back injury which seemed not serious at first. However, there was time when I could not put on my socks due to severe pain. Therefore, they gave me some strong pain-killing drugs, telling me that those are some vitamins and various other drugs with therapeutic purpose. But when I checked the medicines, it turned out that they actually contain some banned substances! Therefore, I decided to terminate my contract and go back to Bulgaria, because I wanted to play volleyball for several more years,” said Nikolay Nikolov live on Bulgarian TV station Dieam Sport 2.

After leaving Enisey Krasnoyarsk, Nikolov signed with Neftohimik 2010 Burgas and became the champion of Bulgaria for the 2016/17 season!

BRA M: Vissotto – “The players are being penalized by the outdated rule”