Linamar-Békéscsabai RSE won the gold medal in the Hungarian Women’s Volleyball Championship for the fourth time in a row. 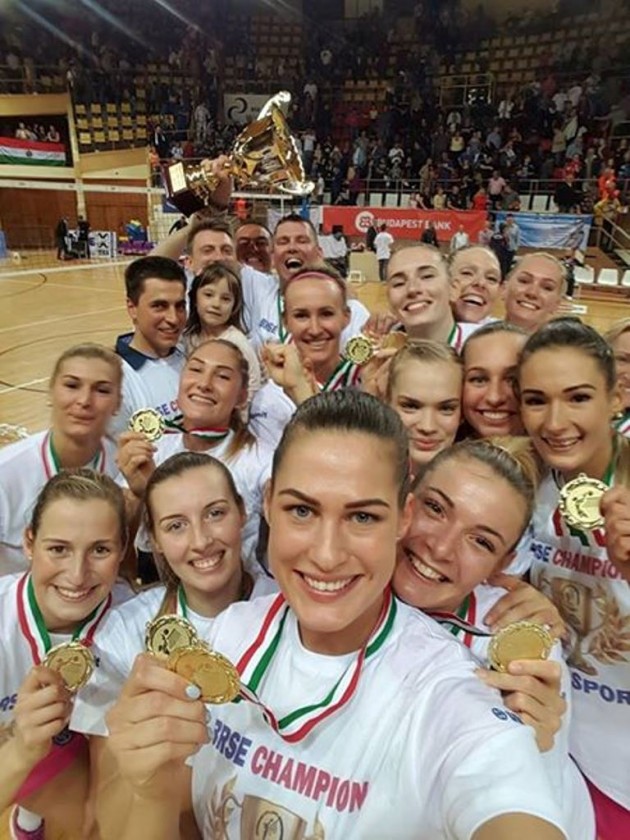 The ladies coached by Serbian Saša Nedeljković lost only one set in three games of the playoff finals against Vasas Óbuda.

When Gréta Szakmáry made a point for the match, Russian Irina Smirnova (awarded MVP of the finals), Serbian Tatjana Matić, American Sarah Clement & Co. could start their title celebration, fourth in a row.

ITA W: TRANSFER OF THE YEAR? Kosheleva may sign with Italian giant!