The Finnish men’s volleyball championship Mestaruusliiga got a brand new team for the next season. 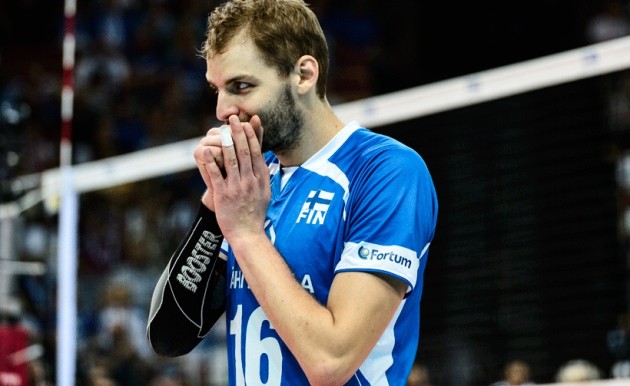 A newly formed club already managed to return to the country a player that competed abroad for a decade and whose last club in Finland was one of two clubs that merged, Sampo. Namely, a 30-year-old opposite Olli-Pekka Ojansivu from Afyon Bld. Yüntaş, Turkey, signed a five-year contract wit Savo.

In addition, the coach Jukka Tuovinen from Leka will lead the club in the next two seasons.

TUR W: Nikolic one more season in THY