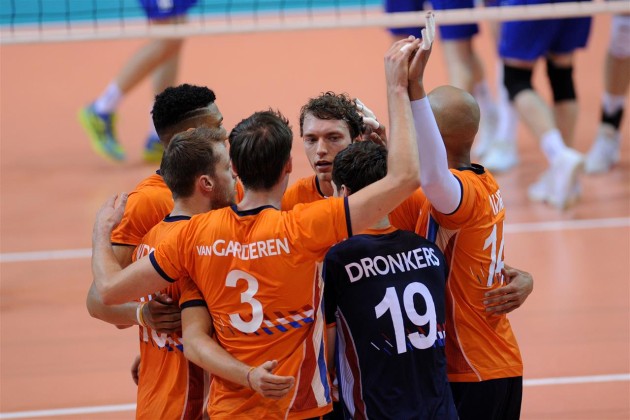 The Netherlands began their World Championship preparations with 18 players at the beginning of July. The head coach Gido Vermeulen shortened the list to 15 players of which one will be crossed out before the final list for the tournament is send.

„Oranje“ will play a group stage of the World Championship, the first one in which they will participate since 2002, in the Bulgarian city of Ruse. They will play Pool B with Canada, China, Brazil, France, and Egypt.

Vermeulen has been able to put together a wonderful practice program with friendly matches against Italy, France, Brazil, Belgium, and Argentina.

Compared to the roster that competed in the 2018 CEV European Golden League, Vermeulen added middle blocker Thomas Koelewijn while outside hitter Jeroen Rauwerdink decided to skip the World Championship in order to spend the summer with his family.

OFFICIAL: Fe Garay will re-sign with Dentil/Praia on Monday