8 days to go – WCH 2018 M: Who has the most appearances and who has never played at the World Champs?

As you know, 24 teams will be competing for the trophy at the World Championship. 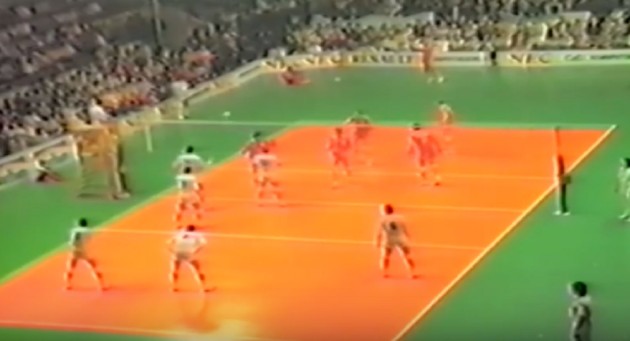 Have you ever thought about who has the most appearances at the World Championship?

Russia. Of course, they were competing under the name of Soviet Union in the past, but they since they succeeded the Soviet Union’s legacy they are officially the team with the most appearances at this tournament – 18.

Bulgaria has 17 World Championship appearances, while Poland, Italy and Brazil have 16 each. France and the United States have 15 each, Japan and Cuba 14 each as well and there is only one country with 13 appearances – China!

The Netherlands (11th appearance) will participate at the World Champs for the first time since 2002, while the Dominican Republic have made a great comeback, as the played last time at this tournament back in 1974 and it’s going to be their second appearance.

It is interesting that Slovenia are going to make a debut in this competition.

These are the other countries that will play in Italy and Bulgaria and their number of appearances:

Take a look at the World Championship host venues.

PAC 2018 M: Brazil and Argentina to battle for gold!