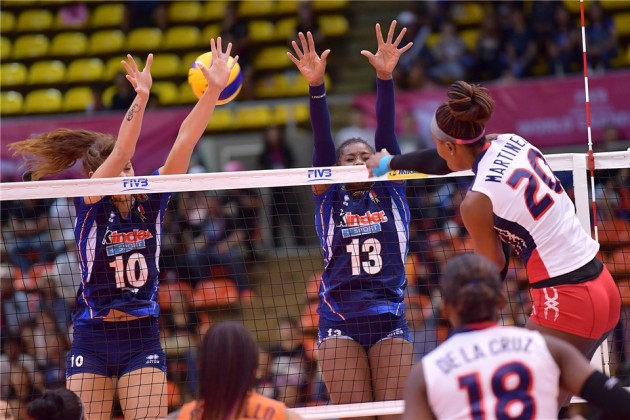 Italy achieved their goal of qualifying for the Final Tournament of the Grand Prix in Nanjing, China, (August 2-4), by making a six-game winning streak after suffering two defeats at the very start of the tournament. Thus, „Le Azzurre“ returned among the six best teams in the tournament after two years.

Caterina Bosetti and Miryam Sylla led the winning side with 11 points each. Gina Mambrú noted 10 in the Dominican Republic.

So now, Serbia, USA, Italy and hosts China secured their berths at the Final Six. The Netherlands, Brazil, and Japan (they kept F6 hopes alive after beating Serbia 3-2 today) are the three contenders for the last two remained spots, all playing their decisive games on July 23.