The two French volleyball clubs that have 30 national titles combined - one men’s and one women’s club - are close to becoming a single entity. 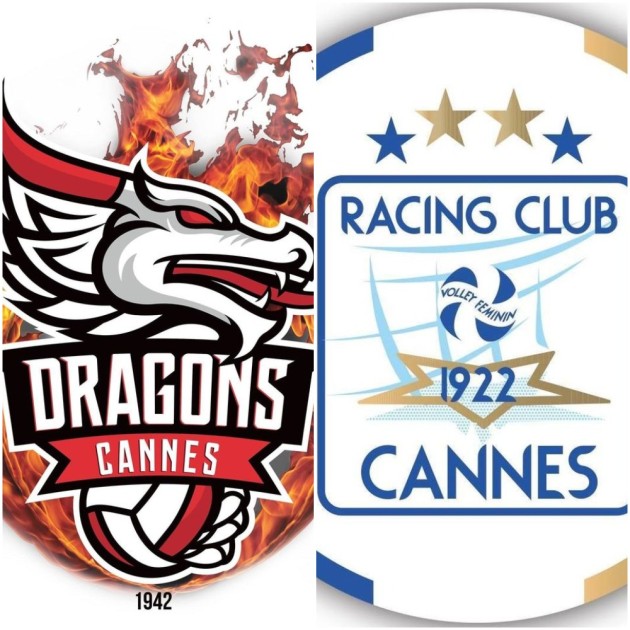 As L’Équipe revealed, AS Cannes are very close to merging with another club.

Such news won’t be so interesting until the name of the club with whom the nine-time French men’s Championship winners are about to unite wasn’t revealed. It’s a women’s club from the same city – RC Cannes, the 21-time national champions! It is yet unknown under which model these two top division sides will operate but the idea itself is attention-grabbing.

The ground for the new business model of the two clubs was built with the “transfer“ of RC Cannes legendary player and later offcial Victoria Ravva to AS Cannes.