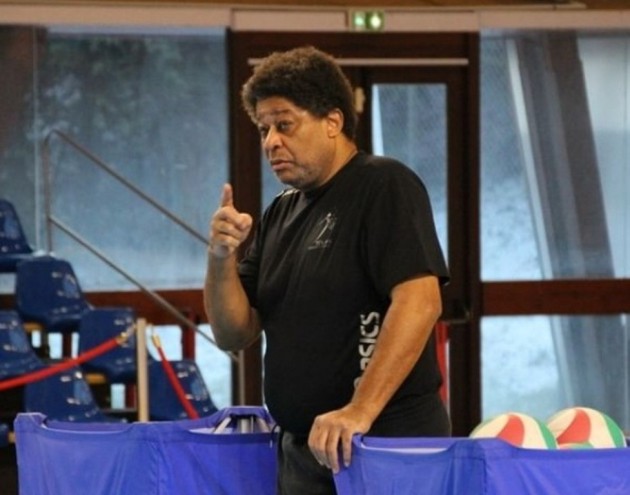 The full decade after his departure from Tours, a French expert of Cameroonian origin Éric Ngapeth returns to the bench of a club in France. A 61-year-old took over the post of the second division side (the vice-leaders at the moment) Nancy until the of the season to help it qualify for Ligue A. Ngapeth replaced Martin Demar, who was unable to continue his work for health reasons.

Ngapeth, the father of two volleyball players – superstar Earvin and Swan, who has never reached the level of play of his brother – led some of the biggest clubs in France since starting his coaching career in 1992 (PSG, Poitiers, Fréjus, and Paris) until leaving Tours in 2011. His journey continued in Russia’s Kuzbass and most recently in Tunisia’ Club Sportif Sfaxien in 2014/15.

In recent years, even though he didn’t practice coaching, Ngapeth was present in volleyball as an instructor for the International Volleyball Federation (FIVB). He even applied to succeed Laurent Tillie on the bench of the France Men’s Volleyball team after the federation announced the call for applications.