The players included on the roster of RC CANNES for the coming season were officially introduced to the media on Wednesday at “Plage du Festival”, a very popular restaurant located right on the worldwide known boulevard de la Croisette 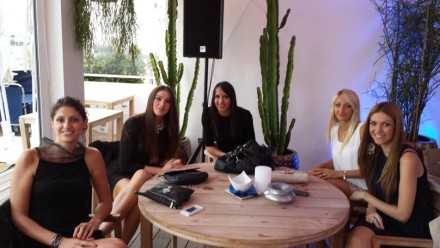 Anny Courtade, the chairwoman of RC CANNES, said that the club shall remain a role model for the national and international Volleyball community adding also that the 2014 CEV Volleyball Champions League is one of the top priorities for the team this year. RC CANNES will play a series of strong teams in the prelims, namely Eczacibasi VitrA ISTANBUL of Turkey, SCHWERINER SC of Germany, and Agel PROSTEJOV of the Czech Republic.
A total of 9 players who already represented RC CANNES this past year have decided to prolong their stay in the French Riviera; these are namely Freya Aelbrecht, Ilka Van de Vyver, Ana Antonijevic, Alexandra and Rebecka Lazic, Victoria Ravva, Nadia Centoni, Milena Rasic and Chiara Arcangeli.

Six players were added to the roster, namely Tatjana Bokan of Montenegro who last year played for ASPTT MULHOUSE, Deborah Ortschitt who is also the libero of the French national team, Maret Grothues of the Netherlands – who previously played in Italy as well as in Azerbaijan – as well as Italian wing spiker Laura Partenio, Bulgaria’s Eva Yaneva – who is returning back to Cannes after a couple of years – and a young girl from the club’s youth division, Lea Steuperaert. Chinese-born Yan Fang will once more be the coach of the group assisted by Mathieu Buravant. 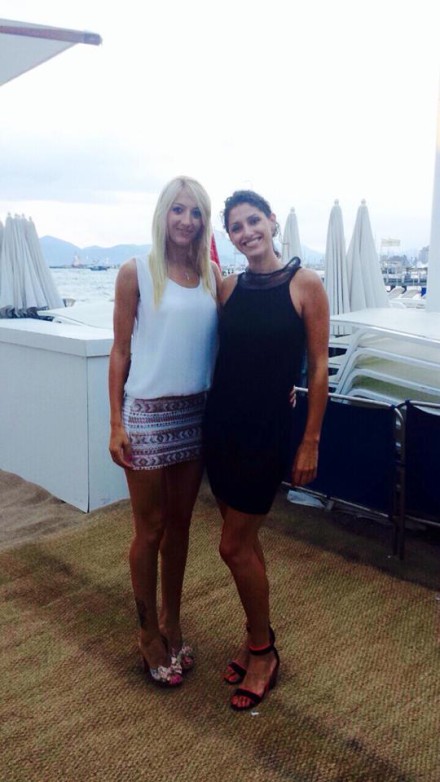 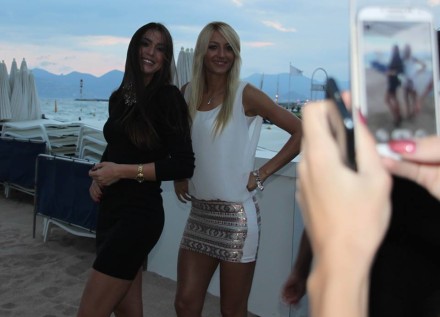