The first question that comes to our mind is - Who can stop Chaumont? 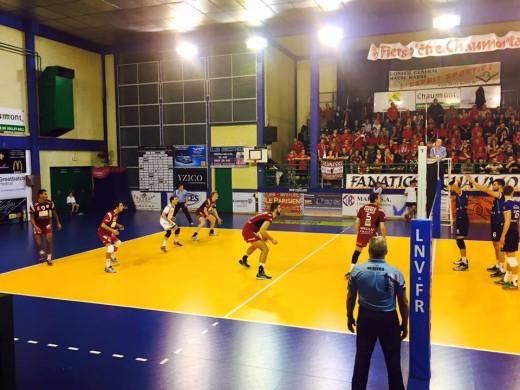 We know who can not – the reigning champions and vice champions were powerless. After beating Tours in the first round, Chaumont  managed to beat one more giant of French volleyball – Paris.

The second set was simply amazing. After 56 points, Chaumont  got 2-0 lead! Paris somehow decreased the advantage of the rival but in the fourth, Chaumont  were better.

Pierre Boyer was the top scorer with 26 while Mitja Gasparini ended match with 22 on the other side.

FRA M: Tourcoing with no time to...