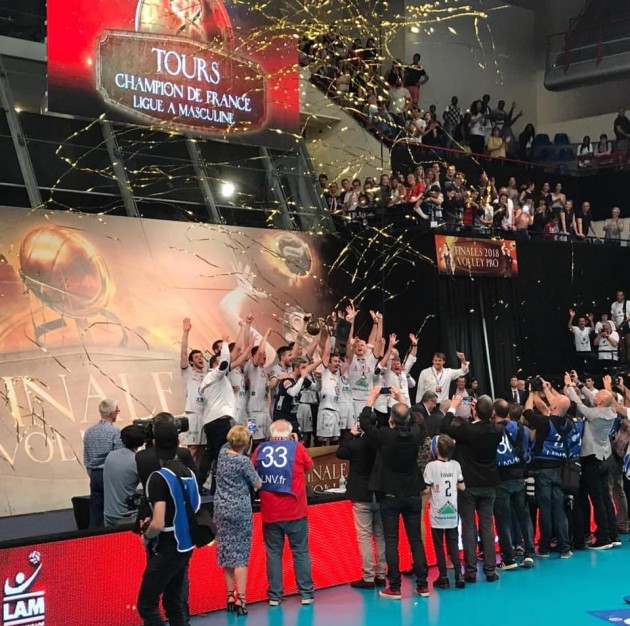 Chaumont have one of three when it comes to gold medal matches in which they took part this season (won national Super cup finals, lost national cup and championship finals).

F4 in Bucharest: Guidetti ” Imoco play better volleyball than any other team in Europe”