GER M: French will be spoken in Berlin next season – Pujol and Tuia renew, Carle coming

The French language will be spoken a lot among the players of the 10-time German men’s volleyball champions, Berlin Recycling Volleys, next season. 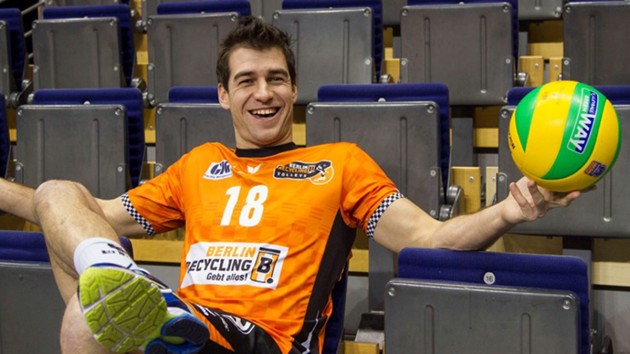 According to L’Équipe, the former captain of the France National Team, Pierre Pujol, will sign a new contract with Berlin. The 35-year-old setter will thus stay in the club from the German capital for the second season in a row, the third season in the last four years.

The same source published that Berlin will also have the French outside hitter’s duo next season, the ex and current “Les Bleus” members – Samuele Tuia and Timothée Carle, respectively. The former is about to play his third straight season with the Bundesliga side, while Carle is the newcomer from Italy’s Tonno Callipo Calabria Vibo Valentia. All three will be coached by their fellow countryman Cédric Énard, who has been in Berlin since 2018.

In the meantime, one more Berlin’s Frenchman was in the spotlight but for a different reason. The middle blocker of the national team, Nicolas Le Goff, went to Montpellier.