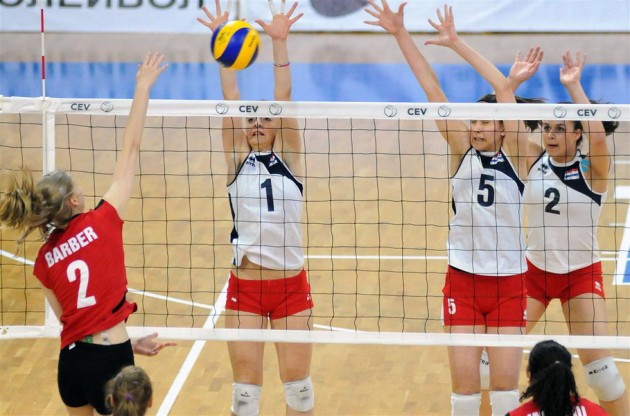 Croatia imposed their pace by claiming the first set of their fixture with Germany (25-22) and though the players mentored by head coach Han Abbing fought bravely in the second, Croatia scored five in a row to claim a 2:0 lead in sets (25-19).

Playing under pressure Germany was able to unleash their full potential in the third set helped also by some errors by the Croatian girls (25-23) before a nail-biting race followed in the fourth.

The teams played point for point there but Germany showed real mental strength in the final rush to call for the tie-break (25-23).

There Croatia evidently felt the pressure and could not keep up with Germany that eventually brought it home at 15-10 for a 3:2 come-from-behind win.

Draw for prelims of Girls’ U18 World Championship completed