Judith Pietersen is a new member of Atom Trefl SOPOT. This 23-years old opposite has signed a contract with the Polish champion for only one season. 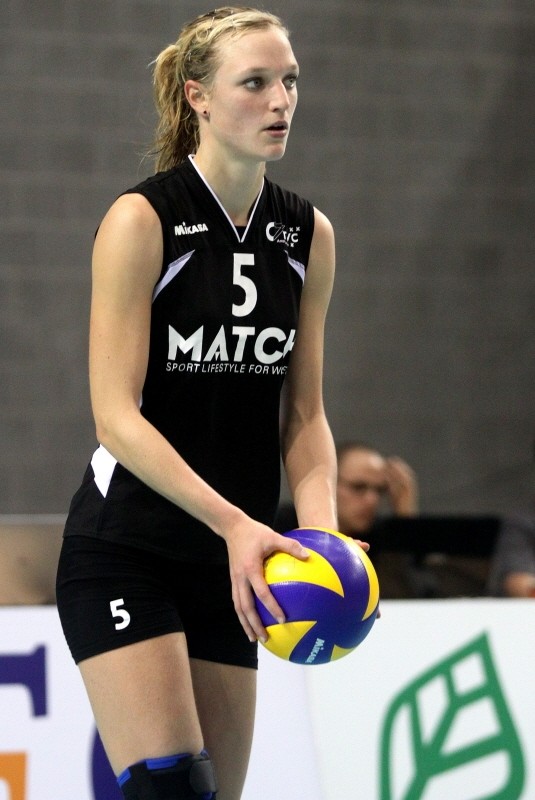 Last week club was announced that the new coach of Atom will be a Teun Buijs, and now one more person from the German league came to the Polish ORLEN League.

The Dutch international played last season for Dresdner SC and after she signed a contract with Atom Trefl, she said: ”Atom is a very good team and a great club in a beautiful city. I thought it was a good offer. Here I will play in a very strong championship and also I want to win the Champion League. ”

POR: A place where Volleyball goes from generation to generation

These are playoff quarterfinals matchups for Women’s...