The schedules for the two Men’s World Olympic Qualification Tournaments set to take place in Sofia, Bulgaria and Berlin, Germany from June 8 to 10 have been unveiled by the FIVB on the competition’s home page. 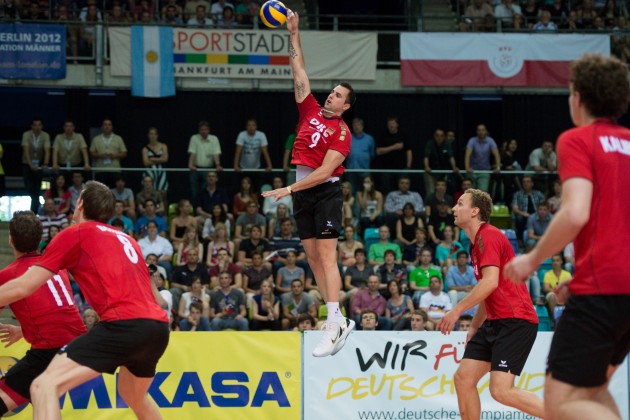 The Czech Republic will clash with Cuba in the opening match in Berlin while Egypt meet France in Sofia. Hosts Germany and Bulgaria will both play their matches later on in the day, facing India and Pakistan respectively.