BREAKING: Member of German NT hit by train and died

Grief in Bundesliga - the libero of CV Mitteldeutschland, Dennis Hefter (21), has been hit by train in the German city Leuna. 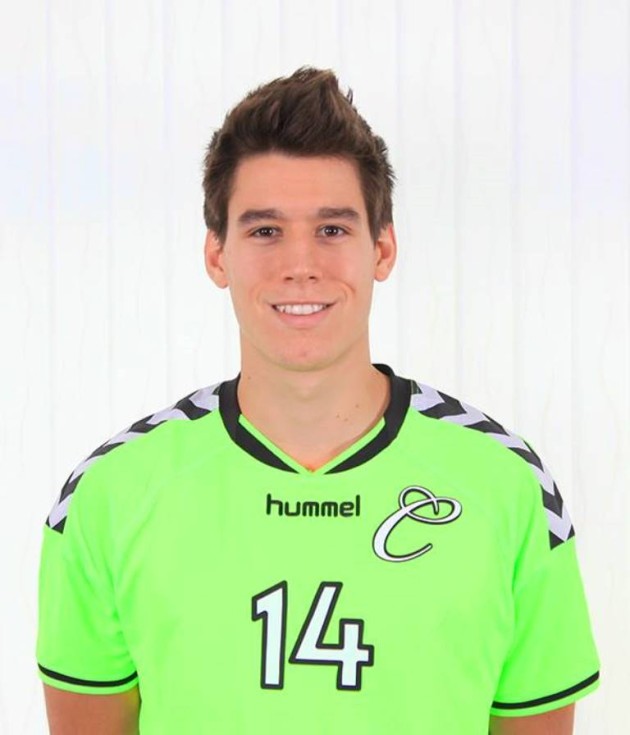 Hefter had trained on Monday night with his teammates in Leuna for the upcoming Bundesliga match against TSV Herrsching.

As bild.de wrote, presumably in order to shorten his way home from the training, Hefter walked across the rails at Leuna-Werke Nord train station instead, as required, through the pedestrian tunnel. He was killed instantly.

Hefter was the member of German junior national team and he came to Mitteldeutschland, two years ago.

In the summer of 2013, head coach Vital Heynen called Hefter for the first time in the senior national team. However, he did not play in a competitive match.

Horrible news…My deepest condolences to his family. What a stupid way to lose life…