TSV Herrsching plans to be very competitive in German Bundesliga next season and for that goal it hires two respective names. 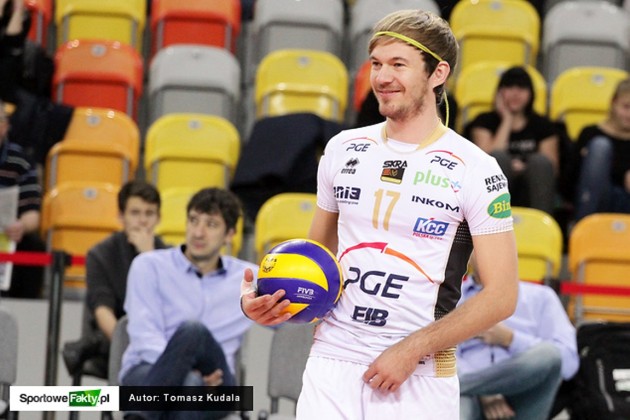 The 8th ranked team in German championship in the season 2014/2015, announced signings of the setter Patrick Steuerwald and libero Ferdinand Tille on its official website.

Certainly, Tille is the more famous name. The libero collected 143 caps for the German national team and most recently he participated at the Champions League Final Four in Berlin with Polish team Skra. Tille was named as the best libero at the 2010 World Championship.

The 29-year-old Steuerwald was one of the preferred candidates to arrive to Herrschinger for the second year of the club in Bundesliga since the beginning of transfer market. He came from French Saint-Nazaire.

GER M: The championship title is back in Friedrichshafen!