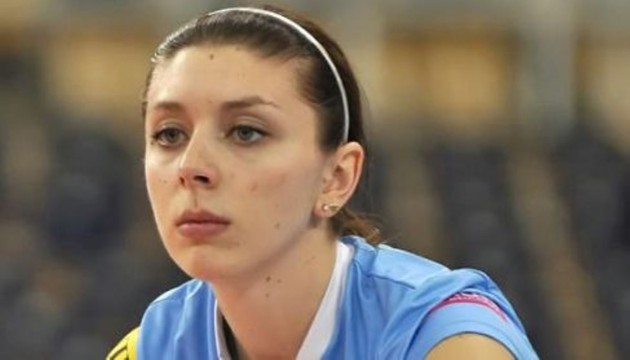 A three-time consecutive German Women’s Volleyball champions, Dresdner, had to react at the transfer market due to injuries of two receivers – Czech Eva Hodanová and American Jocelynn Birks. Interestingly, the contract of the 25-year-old Mancuso will be valid for seven weeks, since she is already under contract from January in Puerto Rican Leonas de Ponce.

Last season, Mancuso won “double crown” with Dresdner in Germany – national championship and national Cup – and then went back to the USA. She contributed to her team’s results with 36% positive attack.

Her first performance for Dresdner in Bundesliga is expected on Saturday, November 5, against fierce rivals Schweriner SC.