GER M: Slovenian international had to undergo surgery after being attacked in nightclub

A member of Slovenian volleyball national team Jan Klobucar had to undergo surgery after he had been attacked in one bar in Mainz. 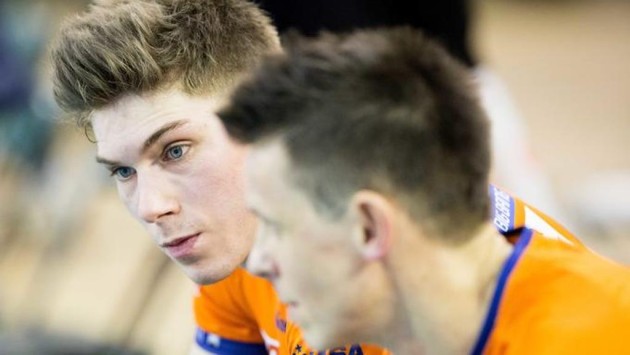 After home game against Brcko in CEV CUP, he went to a nearby bar with his teammates from United Volleys Rhein-Main to celebrate the victory.

In one moment, one stranger suddenly hit Klobucar with a glass straight in the head. The Slovenian international fell down and as he confirmed, he doesn’t remember anything.

At the beginning, they thought it is not a serious injury but after medical examination doctors confirmed that he needs a surgery as there was a small fracture of the skull.

The information became public a few days ago, even though this unpleasant situation had happened on Januray 18th.

“We didn’t think it was so bad. It seemed that the injury is not serious but since the situation had not improved, we had to take further steps. Examinations showed how serious the injury is. In the meantime, we reporter everything to the police,” explains PR office of the team.

The surgery went well for Slovenian player and the club expect his return very soon.

ITA W: Catch her if you can – Paola Egonu’s crazy pipe (VIDEO)