Stijn D’Hust is a new member of Powevolley Duren, reports the official website of the team. 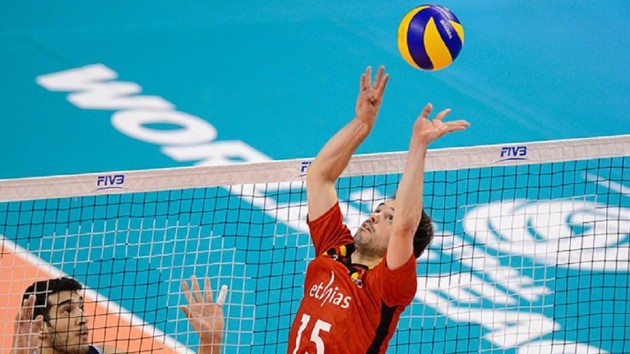 The Belgian setter is going to play abroad for the first time in his career, as he previously played only in Knack Roeselare.

He spent more than seven seasons in this Belgian team but it’s time for a new challenge! Powervolley Duren ended last season in the playoff semifinals and we are pretty much sure that they want to make much better result in the next season.

That’s why they have decided to sign an experienced setter such Stijn D’Hulst.