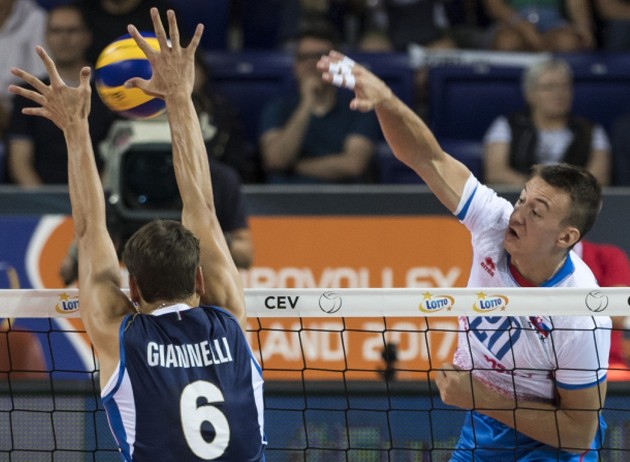 A 21-year-old Slovakia national team outside hitter Michal Petráš stated for Športky.sk that he will play for VfB Friedrichshafen next season.

The player said he was personally contacted by the coach of Bundesliga silver medalists, Vital Heynen.

Petráš, who was summoned to play in the 2018 CEV Golden European League by Slovakia head coach Andrej Kravárik, spent the last two seasons in Austrian side SK Posojilnica Aich/Dob, with whom he won the championship title, a month ago.