One of the most notable players of the Turkish men’s volleyball championship 2017-2018 Efeler Ligi signed the deal with Galatasaray HDI Sigorta. 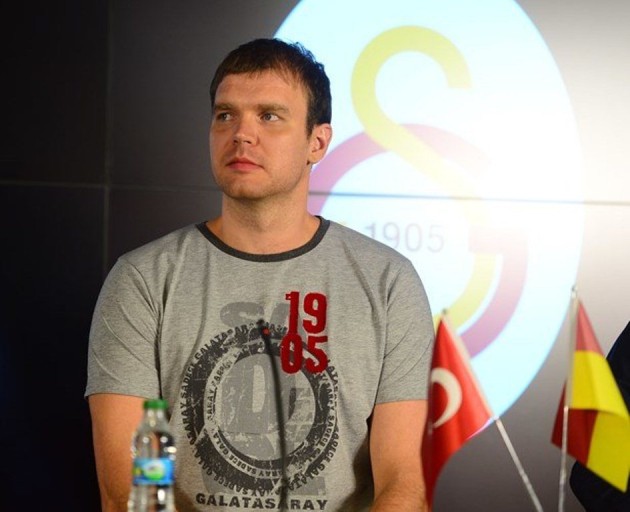 Galatasaray HDI Sigorta agreed to terms with Oliver Venno, who will wear the jersey of Istanbul team in the next season. While playing for Maliye Piyango, the Estonian 27-year-old opposite was the second best scorer with 530 points last season