The middle blocker Giannis Takouridis will stay in Finikas Syros next season. 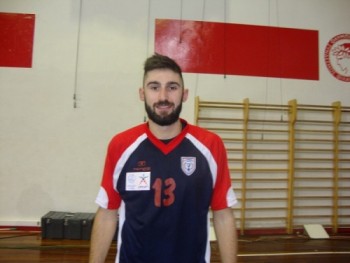 Club officially announced that the player signed one year contract.

“The Finikas Syros announces an agreement with the player Giannis Takouridis. The Takouridis is 25 years old (born 24 May 1988), and 1.98 m tall. He will defend Finikas colors for the second consecutive year.”

To read more articles from this country click on Greece.