Casa Modena will play against Andreoli Latina in the 11th round of the Serie A. Angelo Lorenzetti and Alberto Cisolla gave statements. WorldofVolley brings you the latest volleyball news. 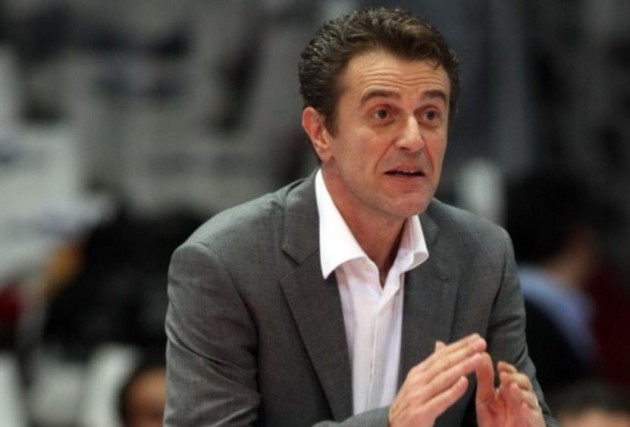 Angelo Lorenzetti (coach Casa Modena): “It’s been a difficult week in training, we’re missing a few players. Our philosophy and attitude have to remain the same, do our best and play on our strength. We have found the light at the end of the tunnel, but a team like ours must be careful not to get back in the dark. Latina is ahead of us in the table, strong team with an organized and powerful game. It’s going to be very tough, the boys know they’ll need to find a good rhythm and be very careful. We reached an important target by making it into the cup, now we’ll keep thinking one set at a time, every point we’ll get will help us in the race for a playoff spot”.

Alberto Cisolla (Andreoli Latina): “It will be an important game which will also determine where we stand and who we play in the cup. We’re coming off two league losses, which we want to forget quickly. We had a poor game in Castellana, while we did ok against Piacenza but they played better than us. We need a good performance to get our confidence back. Modena got off to a bad start then they put together a run of victories and they’ve now reached their best”.

ITA M: Sartoretti looks back on the...