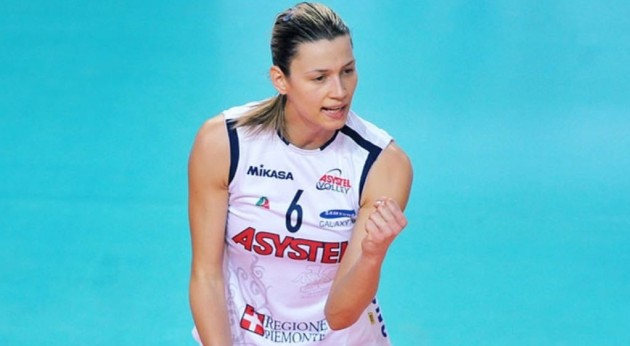 Katarina Barun: “It ‘was important for us to fight to the end in this game, and we did. We lost 15-13 in the fifth set to our opponents. We still have to work.“

Gianni Caprara: “Actually we have never been in the game except in the fourth set and in the middle of the fifth. The first set we won because of our block and the errors of our opponents. We found it hard to pace the game in attack. This game proves once again how much we are dependent on our block and the need to improve our game in defense because if the block doesn’t work, as in the second and third set, we have to retrieve balls to make counterattack from the second line.“