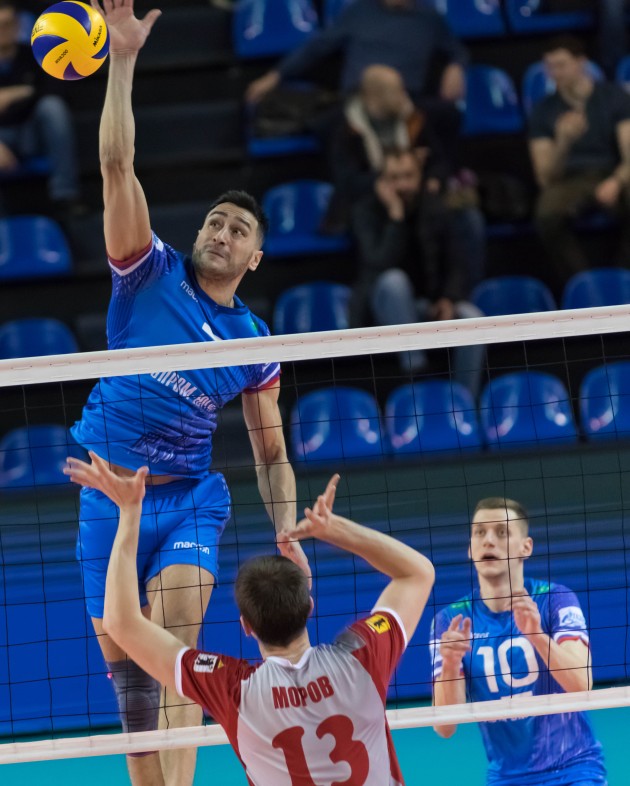 According to his agent, Serbian middle blocker Krsmanović will play in Piacenza, who won promotion to the Italian top division, next season.

A 29-year-old middle blocker has spent the last three season in Russia, playing for Gazprom-Yugra Surgut with whom he won the 2018 CEV Challenge Cup. Prior to playing for Surgut, Krsmanović successfully defended the colors of UPCN San Juan Voley Club, winning the Argentinean Championship in the 2015/16.

Krsmanović is currently engaged in the FIVB Nations League with Serbia national team and had several notable blocking displays in the past three weeks of the Preliminary Round. For instance, he made as much as 7 kill blocks against Portugal.