ITA M: Heynen doesn’t have necessary documents to be head coach in Italy?

Vital Heynen recently took over the bench of Sir Safety Conad Perugia but according to Gian Luca Pasini from La Gazzetta dello Sport, he does not have the necessary documents to be the head coach in Italy. 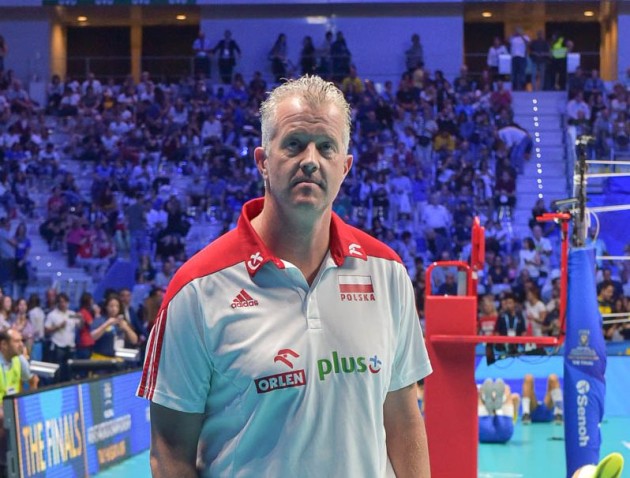 Gian Luca Pasini revealed in his blog that the job of Heynen as the new head coach of Perugia is not sure yet despite the fact an Italian Men’s Volleyball Championship winners made his arrival official.

It turned out that, according to the regulation of the Italian Volleyball Federation (FIPAV), the Belgian expert does not have the necessary documents to be the head coach in SuperLega.

However, Pasini stressed that it is possible that Heynen will be conditionally allowed to command an Italian club if the FIPAV issues a special permit to Belgium, which is something that already happened more than once with some other head coaches. He would be granted to lead Perugia from the bench on the basis of becoming a world champion with Poland Men’s national team last year.