Volleyball’s popularity - after being introduced in 1895 - has gone in for a significant change. 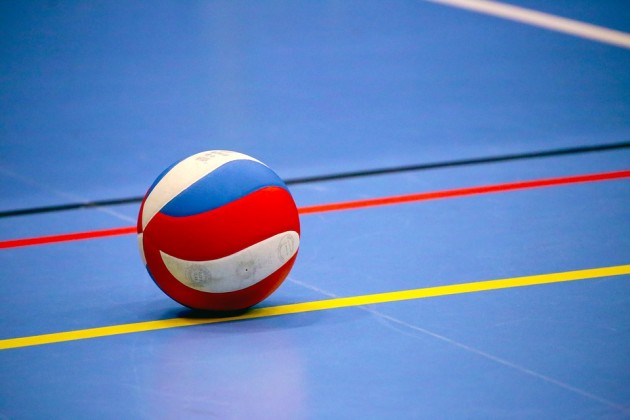 It is estimated that around 800-900 million people over the world play or follow volleyball, which points to the popularity of the sport. Apart from players, countless people also watch and bet on matches on platforms like th.betway88, which also speaks of its craze.

While an Olympics sport today, volleyball has an interesting history and has gone through many changes to reach where it is today. In this post, we will go over the most important events in the history of volleyball so that you can increase your knowledge about your favorite game!

The Father of Volleyball

Volleyball was invented by William G. Morgan, who was born in New York in 1870. After graduating from the Young Christian Association Training School in Springfield, he joined the Auburn Maine Headquarters of the Young Christian Association as the sports director. He participated in many sports events during this time and was interested in soccer too.

In 1895, he joined Holyoke, Massachusetts as the sports director and developed the sport we know today as volleyball.

Morgan was looking for a sport in which businessmen could play without much physical contact. He started to look for inspiration from other games to come up with his own game. Finally, Morgan invented volleyball by combining features of handball, baseball, basketball, and tennis.

You can definitely see the influence of tennis reflected in the net which Morgan raised to 6 feet 6 inches.

Volleyball was Called “Mintonette” at First

Morgan decided to call his game “Mintonette” when he invented it. However, the name of the game was changed based on the comment of Dr. Alfred Halstead of the University of Springfield in 1896.

While a game was in progress, Dr. Alfred commented that the players seemed to volley the ball from one court to another. Morgan was moved by the comment, and changed the name of the game as volleyball seemed more appropriate.

Volleyball used the ball from basketball in the beginning. But in 1900, a special ball was designed for the sport and turned out to be much better than the old one.

The skills associated with volleyball, especially spiking and setting, were developed much later. Players in the Philippines first came out with the moves in 1916. Since then, the skills have been developed to a large extent and are what you see today.

The first world championship of volleyball was played in 1949 in Prague, Czechoslovakia. Ten countries participated in the event and the Soviet Union lifted the cup.

The Growth of Volleyball

Volleyball expanded to spread to corners of the world and grew in popularity over the years. Beginning from Massachusetts, volleyball traveled to Canada, Cuba and reached the Asian continent by 1910. By 1951, the sport was played in more than 60 countries by over 50 million people.

When was the first time that you tried out volleyball? Was it online at Betway or in real life? Let us know below.

ITA M: Heynen doesn’t have necessary documents to be head coach in Italy?