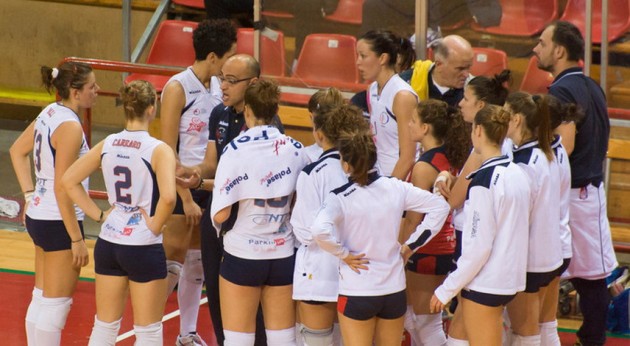 Imoco Volley Conegliano with Calloni and Barcellini and new signing Jenny Barazza is still without a win in front of his home crowd.

One question for the 2002 Forlì Bologna coach is instead of the injured Cvetanovic who will play Korukovets, Ventura or Ginanneschi.

“We have to keep focused anyone who will take Marina place on the field will have to give 200 percent” said Bologna coach.