Among the 3,800 spectators in PalaBanca who attended the Copra Elior Piacenza - Bre Banca Lannutti Cuneo was Mauro Berruto. The coach has closely followed the match. Berruto commented the game, and the potential Italian national team players, Mastrangelo and Vettori. 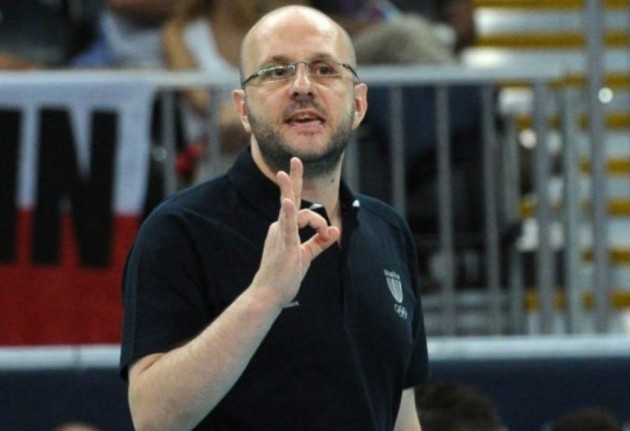 “I was expecting a more balanced match. Piacenza has demonstrated strength in all the fundamentals, while Cuneo has had major problems in the various stages. When there is no fluidity in it is difficult: it is seen especially in the beginning of the various sets, when Cuneo was in the lead and then Piacenza picked up” Berruto said.

“Cuneo has one less player than Piacenza. In recent rounds, their form was good, but it is obvious that when they get in to difficulty they need more players.“

Mastrangelo has not played for Cuneo: “I don’t know the specific situation, but I know him and I think he should play for the Italian national team in the summer.“

A review of Vettori. “I know him well, last year he had a very valuable experience. I hope this summer he will be more relevant and profitable” Berruto finished.

BRA W: Sassa from SESI SP best player of the round