ITA W: Miriam Sylla about Imoco’s winning streak – “We never paid much attention to it”

A 64-game winning streak of Imoco Volley Conegliano is something that can’t be seen that often. 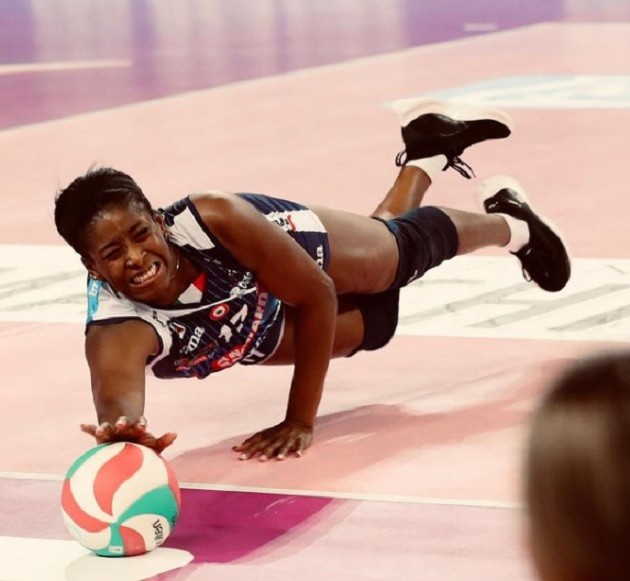 The Turkish Vakifbank had even more consecutive wins a couple of seasons ago, but we must admit that Imoco is on a good the to break a record.

One of the most important players in Imoco Miriam Sylla has commented on this winning streak for the Italian media:

“During the year we never paid much attention to it. And maybe it was much better for us. Because if you start thinking about a streak like that, you lose energy. Instead, we remained focused only on the goal that comes next. We were like a train that never stops in a whole year. Looking back at it now, there were a lot of things, but it was also very nice. All our desire to push ourselves, not to slow down, made us able to reach the goals that we set for the previous season,” says Sylla.

Vakifbank had a 73-game winning streak, we will see is Imoco able to break that record. They lost the last game back in December 2019…