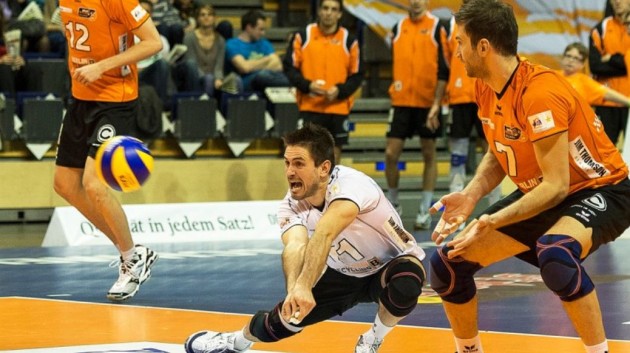 It was a good performance of Modena‘s block (10 in total and 5 for Vesely). In receiving Casa Modena finished with 45%, while in attack with 46%. Best scorer for Modena was the Latvian Celitans with 18 points, and Casadei finished with 15 points and 52% attack.

Casa Modena, already has the 5th place in the championship certain, will be engaged in Latina on Sunday at (17.30 local time) in the last round of the regular season.