"What the public should expect of Latina you must ask the managers and Latina president and not me. I do not think I'll be in the plans of the company for the next year" said Prandi. This and other volleyball news read on Worldofvolley.com. 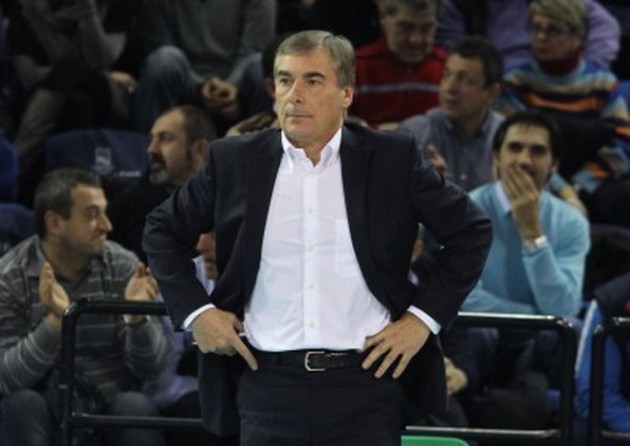 Coach Silvano Prandi gave an interview day after the Andreoli Latina is eliminated against Macerata in Game 4 of the playoffs quarters.

“I had so many experiences in my life, every relationship has a beginning and an end. This two years have been very interesting, starting with difficulty, but the team has grown and many young players proven themselves in the Italian league. I have great satisfaction to make them grow, to grow the team,” said Silvano Prandi. “Everything is in the hands of managers who will make their assessments in order to improve the team. I expect at this point that Andreoli LATINA fans expect further growth of the club.”

Media talk of a possible arrival (return) coach Roberto Santilli in LATINA from the Russian league. He was already in LATINA in 2000/01 and from January 2004 to October 2005.

BRA W: VOLEI AMIL will play for bronze in the Brazilian Superliga

Italy: In the capital