After renewing the contracts with Francesca Marcon and Giulia Leonardi, the first new player for the season 2013/2014 arrives to Unendo Yamamay BUSTO ARSIZIO. Lonneke Sloetjes comes from USC MUNSTER. She also plays for Netherlands. 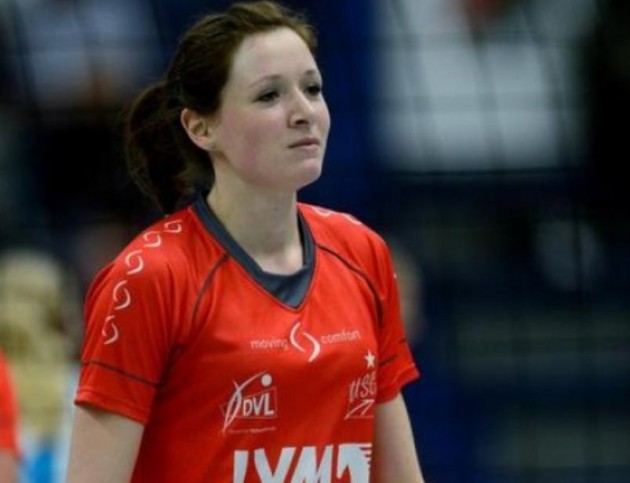 Lonneke Sloetjes comes from USC MUNSTER where she spent the last season.

“I was very happy when I heard that I could play for Yamamay. I have heard from many people that this is a great club with fantastic fans and a great atmosphere. I had a good feeling from the start. I think the Italian league presents a major step forward for me: I played in Germany last year, but I think the level in Italy is better and the difference between the teams in the competition is not as great as in Germany.“

“I followed Yamamay‘s season and I regret that it hasn’t reached the final stages of the Italian Cup and the league. I was hoping they would achieve more and I tell you that we will try to do better next season!“

“My best quality in volleyball? I think the attack, and the fact of being a player who plays for the group” Lonneke commented.