Andreoli LATINA shakes the volleyball market with another sensational hit. To LATINA comes the Slovak striker Peter Michalovic. This and other volleyball news read on Worldofvolley.com. 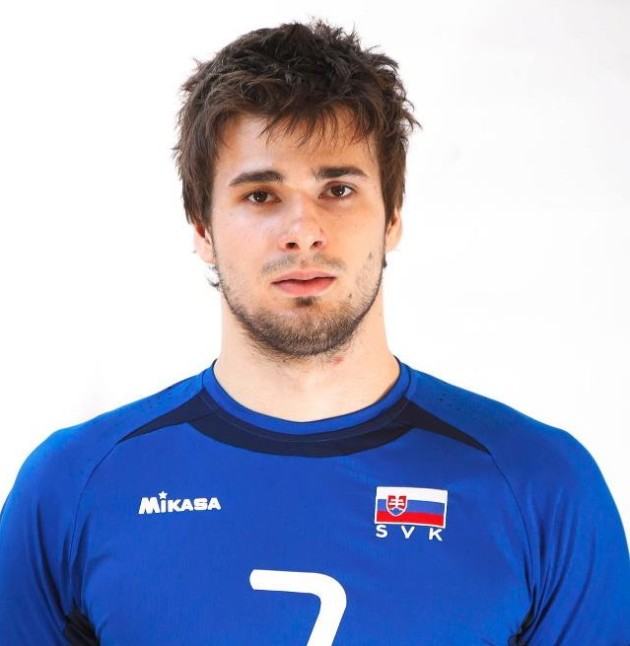 Peter Michalovic is twenty-three year old, over two meters tall and have 97 kg. He will be opposite in the Roberto Santilli new formation. Peter signed a two-year contract with the possibility of renewal.

This season he literally dragged the OSTRAVA and won the championship, also with OSTRAVA he won two domestic cups.

His numbers for this year are his calling card. Peter Michalovic closed the regular season with 384 points in 21 games (22 aces, 26 bloks and 48% in attack), dragged the OSTRAVA in the final six races. OSTRAVA closed 4:2 final series against CESKE BUDEJOVICE with Michalovic‘s performance above of 30 points, in the decisive game 6 has grounded more than 36 (5 aces, 1 block, 55% attack) ending the season as top scorer in the league.

ITA M: Lube are not planning to...