Manuele Marchiani signed a contract with Castellana Grotte. He will be second setter for the Castellana in the 2013/14 season. This and other volleyball news read on Worldofvolley.com. 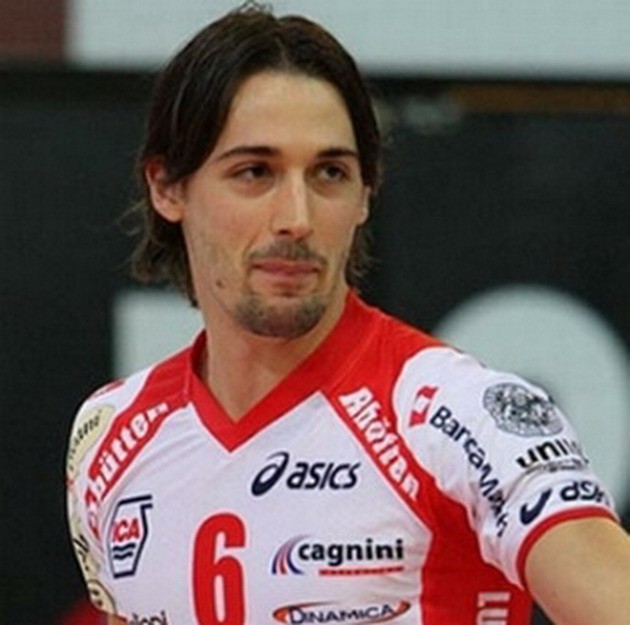 Young setter was born in 1989, he is 185 cm tall. Manuele Marchiani grew up in LORETO and then moved to the Lube MACERATA. Marchiani has already played for LORETO in championship A2 2008/09 and after the experiences in Molfetta in 2010, MACERATA in 2011 and Club Italia Roma in 2012, he returned to LORETO last year. Last year he had a very good year as a starter.

With MACERATA he won European Challenge Cup in 2011, in his first season he played side by side with Valerio Vermiglio. Marchiani play for national pre-juniors and juniors competing in the European Championships and World Cup qualifiers.