WL M: Serbia hoping for a two victories against Italy

Serbia is preparing to meet Italy on home ground in this weekend’s World League Intercontinental Round matches. This and other volleyball news read on Worldofvolley.com. 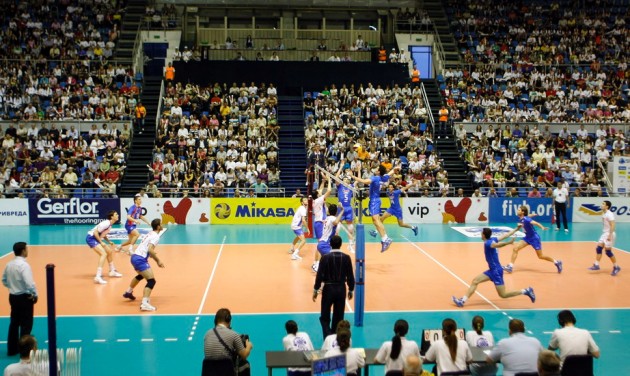 This weekend’s Pool B matches will be a decisive one for the final standings as Serbia will need two victories against Italy if it is to reach the Final Tournament.

“We are glad that we are still in the running for the Final Tournament. We are hopeful, although it will be very difficult to beat Italy twice. Of course, where we have the slightest chance – we will try to use it. We expect support from our fans in Vojvodina Hall of Sports,” said Igor Kolakovic, Serbia’s coach.

The last time Serbia and Italy met each other was in the 2010 Intercontinental Round, where both teams had two wins and two losses, and three of those matches finished with a score of 3-2.