Macerata extended its winning streak and added to the recent victory over Modena by beating Latina. Thanks to the three points, they move up to second as Cuneo was defeated by Belluno. MVP: Podrascanin with 16 points, 89% in attack, 5 blocks and 3 aces. 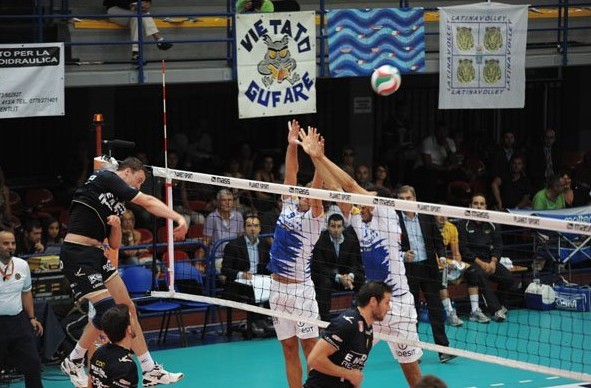 Alberto Giuliani (coach Lube Banca Marche Macerata): “Emotionally and physically this has been one of the toughest games of the season. We had many players with minor physical problems, which is why I really want to thank our medical staff, who worked very well in the past few days. We got off to an excellent start to the game, and that surprised me as well. We faded in the second which is understandable, because you have to keep in mind there was a good team on the other side of the net. Latina had the whole week to prepare the game. I think my team showed great character today following the European defeat against Trento, I can only be satisfied”.

Silvano Prandi (coach Andreoli Latina): “Macerata played better than us in every area of the game. They have served especially well which made things easier for them. Our level is what we’ve seen tonight, we could absolutely not have done any more against a team like Macerata“.